Sicily is the biggest island of the Mediterranean at the crossroads of the Ionian and Tyrrhenian seas. For holidaymakers and keen sailors, it’s a true paradise, a place where the myth still lives on. Sailing in Sicily will give you the opportunity to admire the archaeological and artistic heritage of the various people that left their mark on this unique island: Greeks, Romans, Arabs and Normands among others. And what’s a better way to explore this dreamy place than hiring a boat and sailing in Sicily?

Sailing in Sicily (Palermo to Catania)

Α sailing trip in Sicily inevitably starts from one the island’s big cities: Catania or Palermo, where the airports linking Sicily with Italy and the rest of Europe are located. In this case our starting point will be the city of Palermo on the northwest of the island.

Palermo is the capital and largest city of Sicily, located in the “Conca d’oro” valley. We recommend for a starting point of your trip the marina Villa Igiea (Acquasanta), ideal for large luxury yachts up to 65m but also for smaller vessels – it’s a modern marina equipped with all necessary facilities to start sailing in Sicily. Other options nearby include Balestrate, with 250 berths and taking boats up to 40m, and Motomar Cantiere del Mediterraneo, with berths for boats up to 30m. Not to miss in the city of Palermo itself: the Palatine Chapel, built by the Normans and famous for its Byzantine mosaics. Departing from the marina you will admire the splendid view of Mount Pellegrino and Mount Catalfano, the two mountains surrounding the city. If you have a day or two to spend, take the opportunity to sail in the idyllic La Riserva Naturale dello Zingaro, a natural reserve that includes several unspoilt beaches, some of which are only reachable by boat. 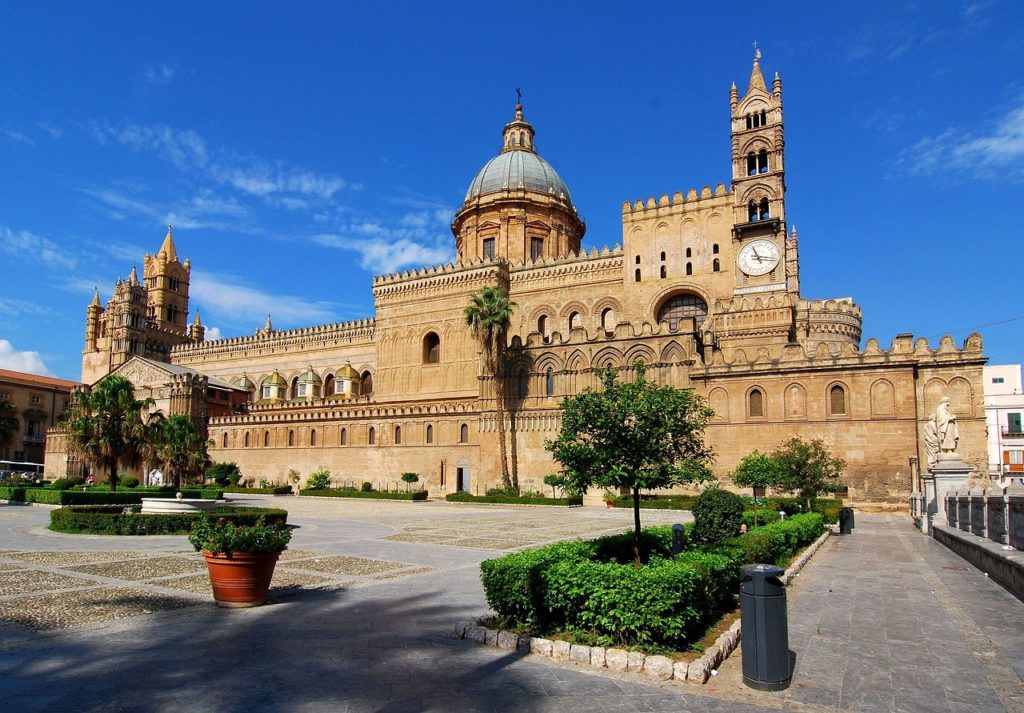 We are heading westwards now to one of Europe’s most up-and-coming boating destinations, the Aegadian Islands. Untouched by time, this group of tiny islands includes Favignana, Marettimo and Levanzo. Particularly Favignana is a hidden gem waiting to be discovered by boaters sailing in Sicily. You can dock at Circolo Nautico Favignana in the centre of the island, or alternatively explore some of the island’s beautiful beaches, such as Cala Rossa and Cala Rotonda, and the stunning Grotte del Bue Marino. 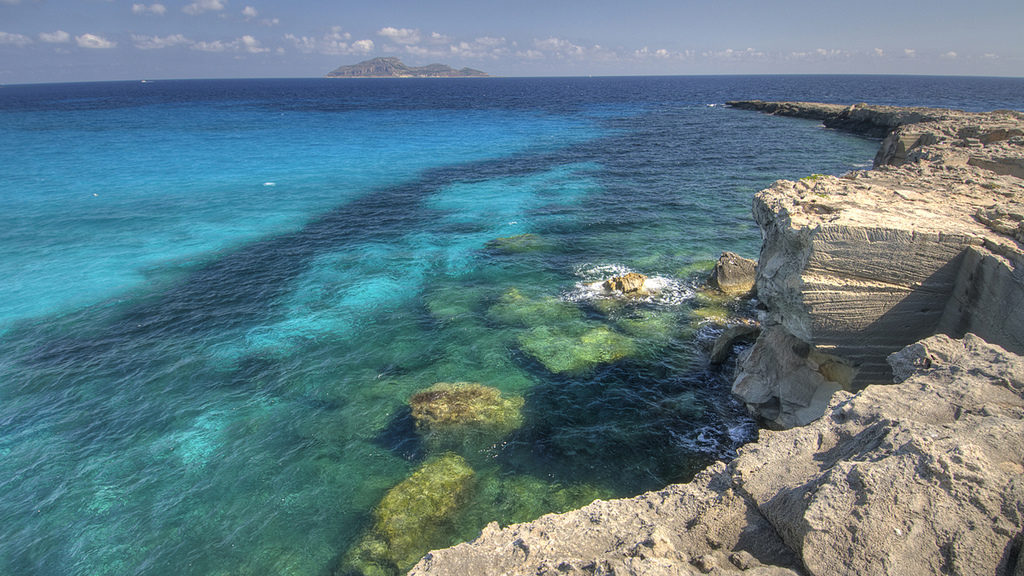 From the Aegadian islands we are sailing back to to Sicily, docking at the port of Marsala, a picturesque town 18 miles south of Trapani. The local marina has 200 berths, taking up yachts of up to 20m. On you way you will have the opportunity to admire from the deck of you boat one of the most romantic places in Sicily, the famous  Saline di Lagune, a salt mine between Trapani and Marsala. Take a picture with the traditional windmills and the stunning sunset in the background to take back with you a valuable piece of Sicily.

Agrigento is a place you should not miss if you sail in Sicily. It’s home to the Unesco World Heritage Site of Valle dei Templi, where you can see some of the most splendid surviving samples of Ancient Greek architecture. Porto Embedocle is the city’s harbour, borrowing its name from the famous Greek Sicilian philosopher Embedocle. The harbour is a large commercial port so it’s always busy, particularly in the summer, but it is deep enough and secure for large yachts. You can moor at the second of the three pontoons, taking up to 100 yachts.

We are now well into southern Sicilian territory and heading to Licata. If you are sailing with a sailboat, don’t forget that the prevailing wind in this part of the Mediterranean sea in the summer is a mild southwest wind of force ranging between 3 to 5.  The town of Licata is home to one of the largest and most well-equipped marinas in Italy: Marina di Cala del Sole, with 1,500 berths of up to 70m. Marianello is probably your best choice in terms of beaches here, but not the only one – the Guardian recently picked Licata as home to some of Sicily’s best beaches. Boaters sailing in Sicily can also admire from the deck of their boat the splendid view of the local lighthouse, one of the tallest ones in Italy and Southern Europe.

Our next stop is Sicily’s brightest ancient gem: Syracuse, the city where the famous mathematician Archimedes lived 22 centuries ago. The city is close to two nature reserves: Plemmirio Marine Park where dolphins and even sperm whales can be often spotted, and the protected area of Vendicari, a breeding ground for loggerhead sea turtles. If you are sailing in Sicily you will have the opportunity to explore one of the island’s brightest gems: the island of Ortigia, also known as the Old City. It’s the historic centre of Syracuse and home to some of the city’s most important landmarks, such as the vast Piazza Duomo and the Temple of Athena. From your boat you can feast your eyes on Castello Maniace, the place from where according to the legend Archimedes set fire to Roman ships with a giant mirror. 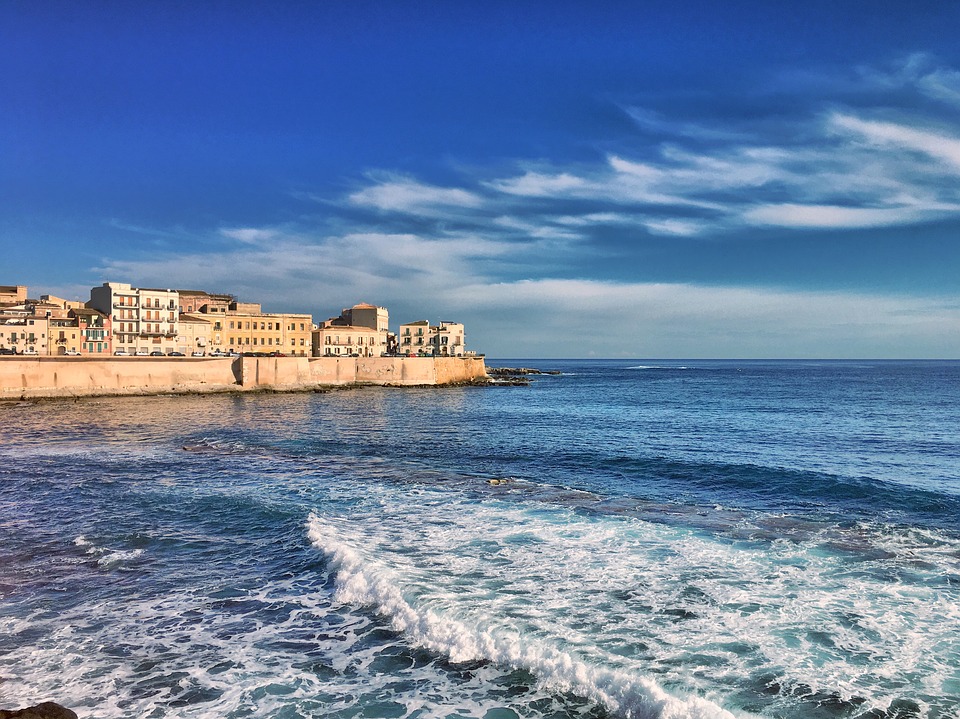 Located just 36 miles from Syracuse, on the eastern part of Sicily, Catania is the island’s second biggest city. With the volcano of Etna in the background, this ancient city epitomises Sicilian culture and history. Your mooring options include Porto dell´Etna, with 366 berths for boats up to 40m, and Porto Rossi, close to the centre of the city, with a capacity of 45o berths for boats up to 25 meters. The city itself is home to some of the finest samples of Italian baroque architecture, such as the local cathedral. Suffice to say that the whole city centre is a Unesco World Heritage Site.

Bonus trip: Just a few miles north of Catania is another Sicilian gem: Taormina. A picturesque hilltop town known as the “Pearl of the Mediterranean”, it is one of Italy’s most famous tourist resorts. Checking the view of the Gulf of Isola Bella from the deck of your boat will be a great way to wave goodbye to this stunning island.

We now sail north towards the narrow strait of Messina, separaτing Sicily from mainland Italy, to dock at the port of the homonymous city. Architecture buffs will appeciate a visit to the Messina Cathedral, famous for its marvellous Gothic portal. One of the best mooring options here is Marina del Neptunno, taking boats of up to 35m – note that no docking is permitted in the Strait of Messina itself.

Our penultimate stop before we get back to Palermo is Cefalu, a picturesque coastal town with a sandy beach along the waterfront. Strategically located in the middle of the north coast of Sicily, Cefalu is just 36 nautical miles from Palermo. With its Norman cathedral, Greek name, ancient Roman baths and delicious local cuisine, this seaside resort epitomises Sicily’s unique beauty and cultural heritage. 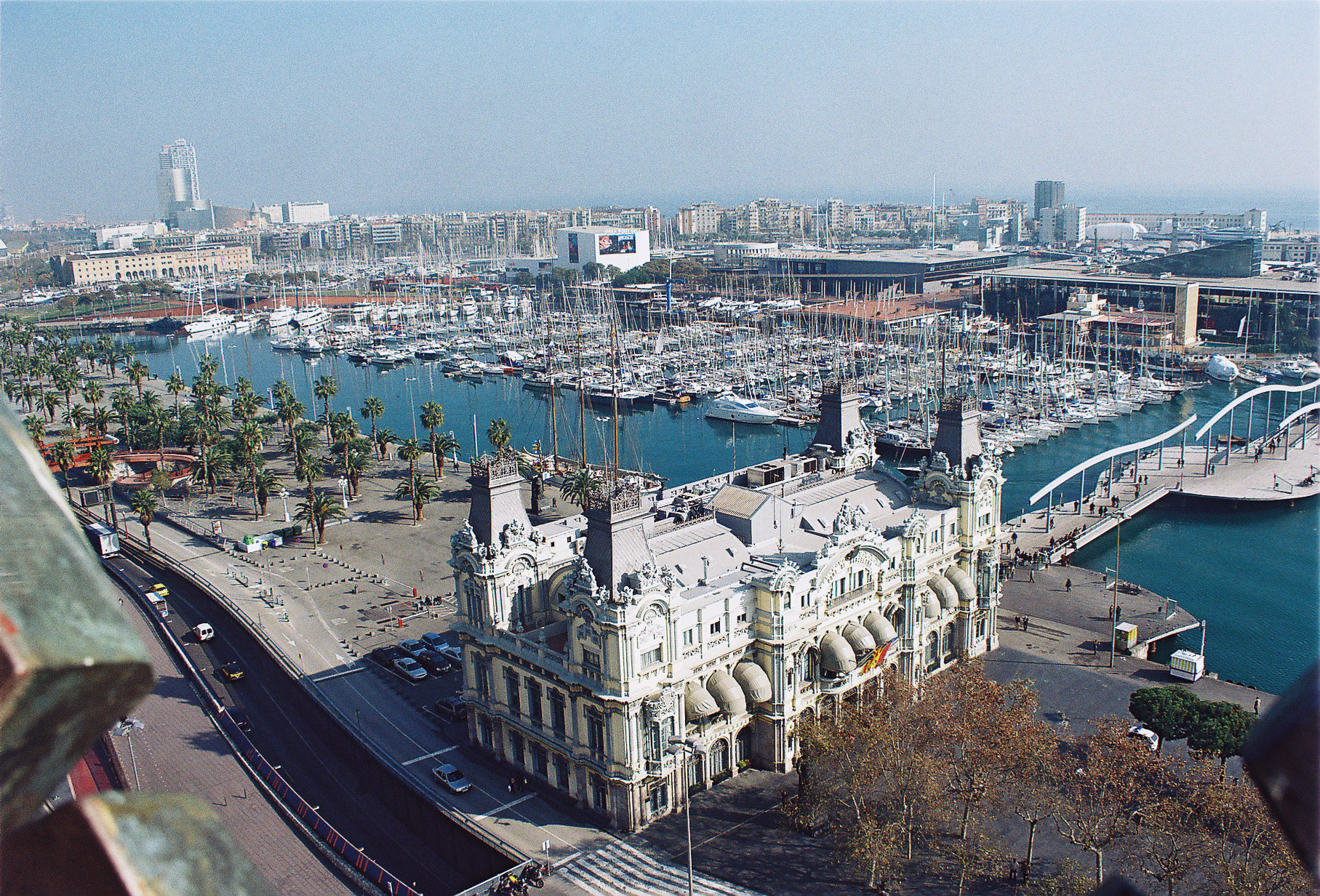 A Boater’s Guide to Sailing in Barcelona 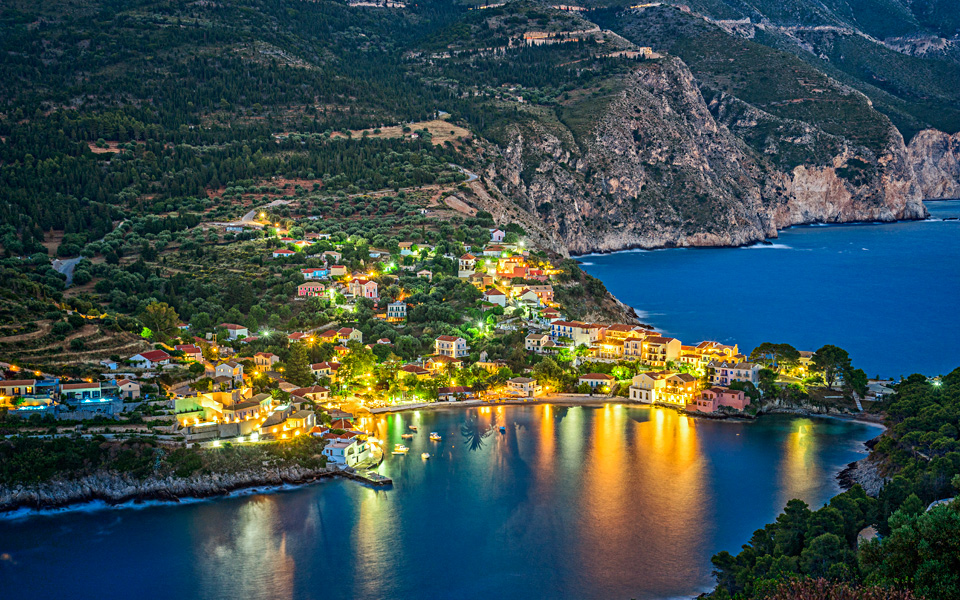 Bank Holidays 2019: Enjoy an unforgettable holiday with a yacht charter