At the crossroads of several civilizations, Croatia will offer you a rich and diverse culture, beautiful landscapes and a dream climate. Whilst you sail Croatia, the ports of Zadar, Split and Dubrovnik offer excellent destinations to dock. The marinas are clean, modern and comfortable and each will offer you easy access to the city and surrounding islands to really make the most of your Croatia boat trip.

Zadar belongs to the region of Dalmatia, which shapes the southern half of Croatia, it is a port city with direct access to the Adriatic Sea. Until the late 18th century the city of Zadar was a fortress and is mostly recognizable by the Roman and Venetian ruins of its peninsular Old Town, making it a fascinating destination to discover the city’s rich history.

Sightseeing in Zadar for when you sail Croatia

The Church of St. Donatus is made up of several imposing church buildings. The Cathedral of St. Anastasia is especially interesting and is the largest church in Dalmatia. It was built to honor Anastasia of Sirmium, one of the patron saints and a martyr of early Christianity.  In the immediate vicinity of the cathedral stands the Basilica of St. Donat. This church is extremely well-preserved from the early Christian period. It is a symbol of Zadar. Today, Saint Donat is used for various events, such as classical music evenings, as the acoustics in this building are very good.

Whilst you sail Croatia make sure to visit Dubrovnik.

Dubrovnik is located in the very south of Croatia and is also known as the ‘Pearl of the Adriatic’. In the city there are many beautiful spots to visit and the area also serves as a location for various well-known films and series, attracting thousands of visitors to the city.

Islands close to Dubrovnik include; Lokrum, Lopud, Mljet, Korčula. Each offer their own share of beautiful scenery, beaches, historical monuments and famous filming sites.  Renting a boat in Dubrovnik is a great way to get to know the city and the surrounding area so you can take in the best tourist sites and at the same time relax on the sea and enjoy your croatia boat trip.

Sightseeing in Dubrovnik for when you sail Croatia

In the Middle Ages, it was common to build walls around cities. The Dubrovnik City Wall is considered as one of the best preserved defensive walls from the Middle Ages. Because of this the Wall is also registered as a World Heritage Site. On the mainland side, the wall has a width of 4-6m, with the sea-side wall 1.5-3m thick. The highest point of the wall reaches up to 25m. There are also five fortresses inside the city wall, three of which are integrated directly into the wall and two of them stand alone. Today you can visit the walls and experience a great view of the city and the Adriatic Sea.

Split is the second largest city in Croatia and is often referred to by the locals as the capital of Dalmatia. The city is surrounded by a mountainous landscape and is located directly on the Adriatic Sea it has also been designated a UNESCO World Heritage Site and has many beautiful places to visit on your croatia boat trip.

Split has several small islands which are easy to reach with a motor or sailboat. If, whilst you sail Croatia, you rent a boat on Split you can do a day trip to Brač, Hvar, Šolta or Čiovo, giving you the opportunity to experience less touristic areas. The islands are very green and a little less inhabited. Here you can find beautiful small beaches, some of which are less visited by other tourists. So you can relax wonderfully at these little paradises in the Adriatic away from the city life and from the stress.

Sightseeing in Split for when you sail Croatia

The Diocletian’s Palace is a very well preserved monument from Roman times. Diocletian was the Roman emperor from 284 to 305 AD. The palace was constructed as the emperor wanted a palace near his birthplace to spend his final years. At the same time the location of the building was strategically chosen as it was constructed in the middle of the Roman Empire. Since 1979, the palace has been a UNESCO World Heritage Site.

Many parts of the palace are very well preserved, so that you can visit.  These include the Golden Gate, the Silver Gate, the Bronze Gate and the Iron Gate; as well as the cathedral, the temple, vestibule (an antechamber to the imperial apartments) and the cellars.

Another site not to be missed is the Marjan which lies to the west of Split and is a wooded, protected park. Surrounding the Marjan are the zoological and botanical gardens which provide for a relaxing picnic or otherwise.

There is a small church in the park, Sv. Jere Church, standing in a very idyllic spot, surrounded by greenery and is worth a visit. From Marjan Nature Park you also have a wonderful view over Split and the Adriatic Sea. Those brave enough to climb up the mountain will be rewarded with by a spectacular view.

With its many islands and islets close to the coast, Croatia is a perfect destination for sailing. Visit Click&Boat to hire a boat, sail Croatia and begin your Croatia boat trip now! 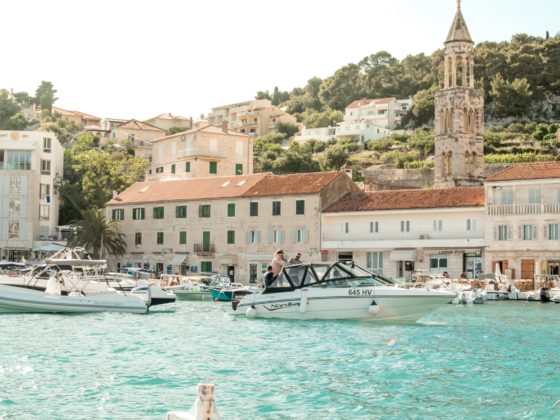 Going to Croatia? You can’t miss these 7 destinations 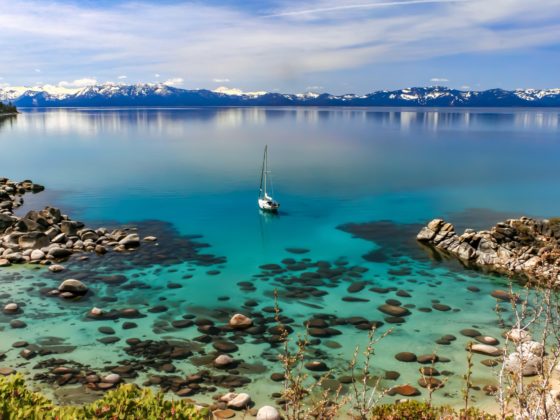 A Lake Boat Rental: Top 4 Destinations in the US 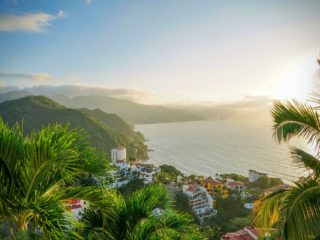 Getting to Know the Beaches of Mexico 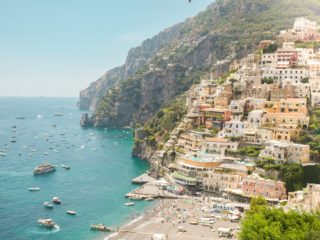 Your Guide to the Top Sailing Destinations This Year! 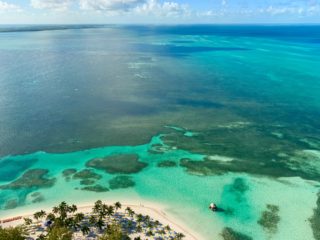 Island Edition: A Guide to Boating in The Bahamas 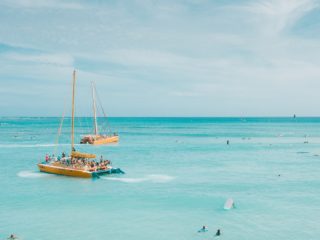 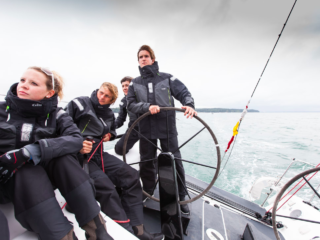 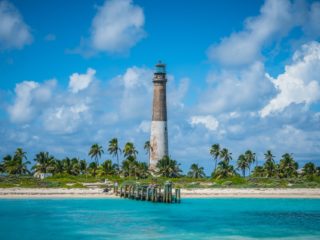 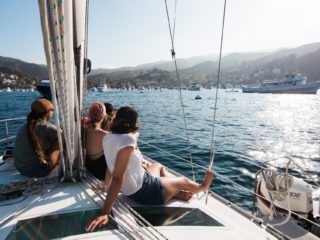 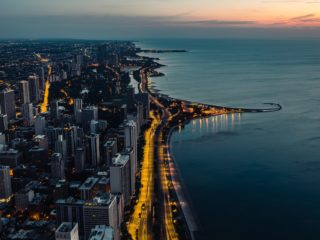 Discovering Chicago With a Boat Rental